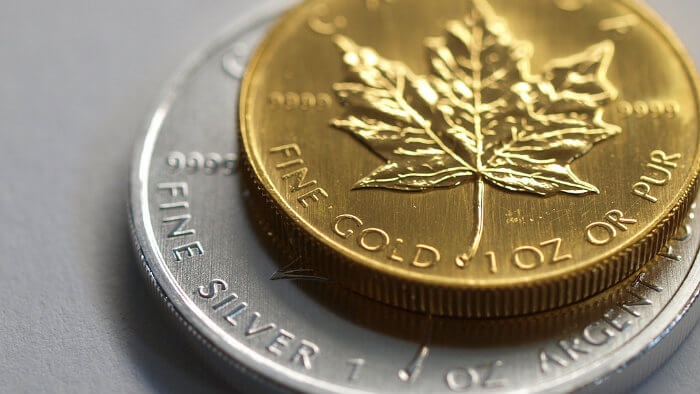 U.S. President Donald Trump called the trade war with China “a little squabble” and said a deal would be finalised when the “time is right”.

“It looks as if the macro news out of the U.S. concerning the trade talks seems to be trumping all of the more negative news, including the Chinese data for April which was a reversal of the good data we had in March,” said Robin Bhar, head of metals research at Societe Generale in London.

“The silver lining is that as the China data remains weak the government will have to respond with interest rate cuts and more fiscal stimulus, so that suggests that the second half of the year could be a lot better in terms of Chinese growth,” Bhar said.

Three-month copper on the London Metal Exchange climbed 1% to $6,085 a tonne in closing open outcry trading after hitting a 3-1/2 month low on Monday.

* ALUMINIUM: Benchmark LME aluminium ended up 0.5% at $1,855 a tonne, recovering from earlier losses after China reported output of aluminium for April rose 3.9% from the same time last year to 2.92 million tonnes.

“Overproduction will be the trend going forward and will have a negative impact on aluminium prices. The economy is slowing down, demand is not strong,” said analyst Helen Lau of Argonaut Securities in Hong Kong.

* NICKEL: LME nickel, untraded in closing rings, climbed 2.1 percent $12,150 a tonne in electronic trading by 1600 GMT, helped by chart-based signals. “This morning the market has breached the down trend from $13,160 high on 17th April although likely to find resistance into $12,070 high from 10th May,” Alastair Munro at broker Marex Spectron said in a note.

* ZINC OUTLOOK: Ross Strachan at Capital Economics said in a note that investor sentiment was expected to deteriorate further. “In particular, zinc is vulnerable to further selling as its net (long) position is almost at its 2018 average, unlike the other base metals, which are far below, and it has the most bearish supply prospects.”

* For the top stories in metals and other news, click or 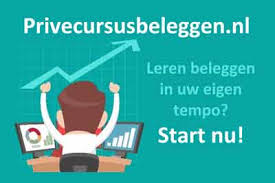 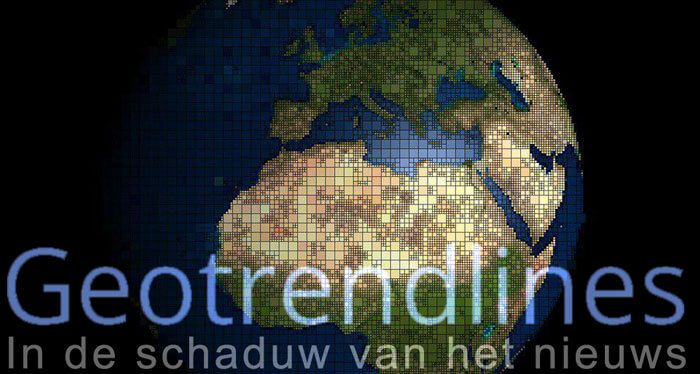 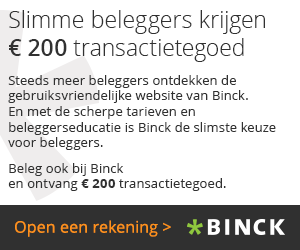